Community bonding period is a month for students to get acquainted with their mentors, explore the codebase of their organization and review the project’s timeline so they can kick off coding when the “Coding period” starts.

Watch this entertaining talk given at SciPy 2015 about default colormap in matplotlib. 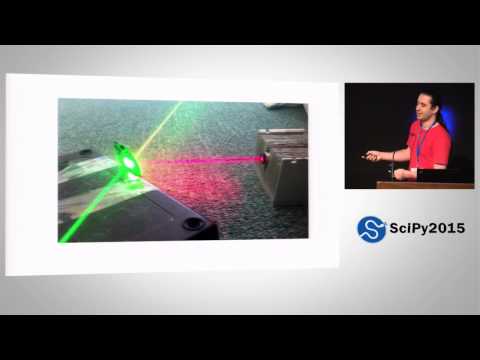 Here are some more which I recommend watching -